January 7, 2013
Today, only 12% of renters are leaving to buy homes, and that number is expected to continue to decline. Renting has become an economic and lifestyle choice for more than half (57%) of those under the age of 34 and 46% of those under the age of 45. It seems the United States population favors apartment living, and according to the National Apartment Association (NAA), that will be the case for decades to come. In the future though, apartment living won’t be a sacrifice; instead we imagine self-repairing appliances, alternative energy sources, and adjustable square-footage for city dwellers everywhere. Take a look at what we believe just might be the average standard of living in a city. 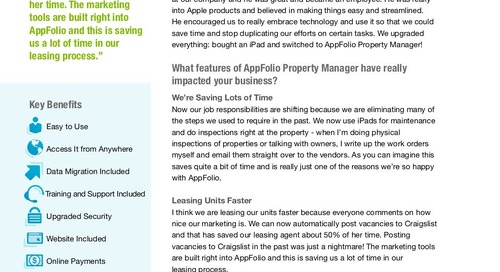 We interviewed Tim Cassidy, President Of Cassidy & Associates Real Estate, Inc. to find out why he switched... 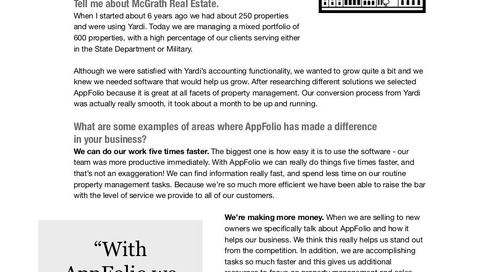 This interview is with Tim Savin from McGrath Real Estate Services in Northern Virginia. McGrath has specia... 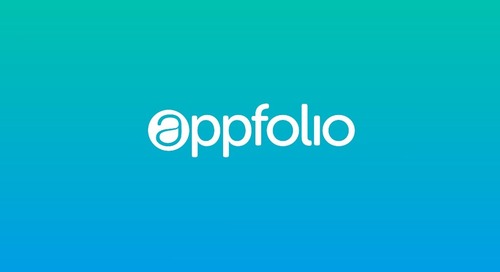 From the rapid adoption of digital technology to the transition to working remotely, property management companies have had to pivot their business strategies and processes. But for many, these unprec 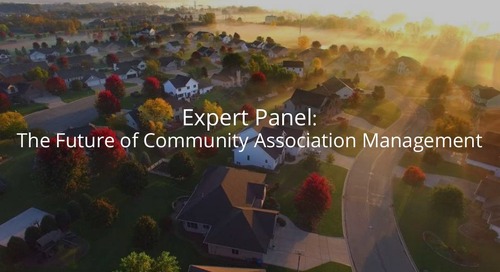 Our panel of industry experts discussed their insights on current trends and shared their predictions about what’s to come for community association management. Make it a priority to stay informed abo 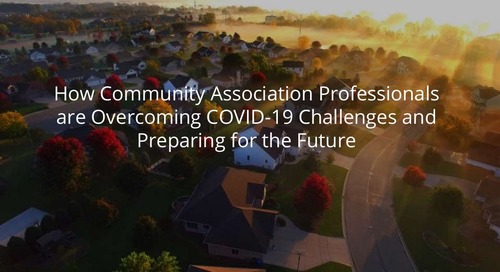 The dust from the initial disruption has settled and the time for being reactive is over. We now find ourselves in a position to be proactive with the current climate and plan for what’s ahead. In th 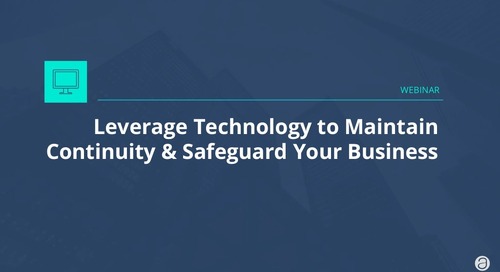 Leverage technology to strengthen communication and safeguard your business 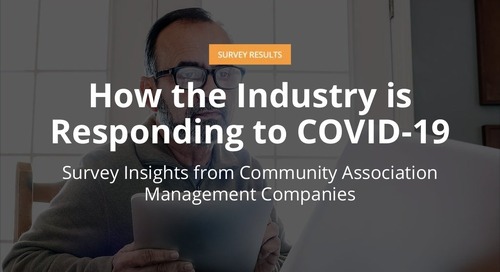 The Impact of COVID-19 on Community Association Management Companies

COVID-19 continues to affect all facets of life for community association managers, board members, and homeowners. To better understand how COVID-19 is impacting the industry, AppFolio recently survey 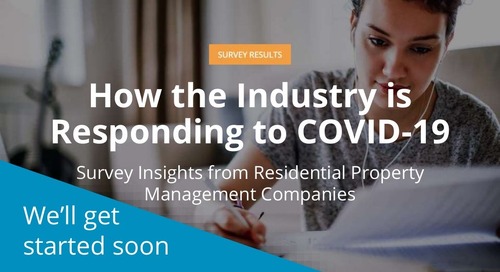 COVID-19 continues to affect all facets of life for property managers, owners, and residents. To better understand how COVID-19 is impacting the real estate industry, AppFolio recently surveyed 3,533 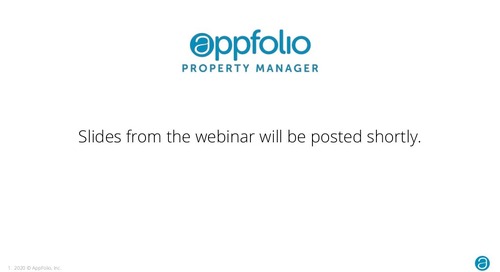 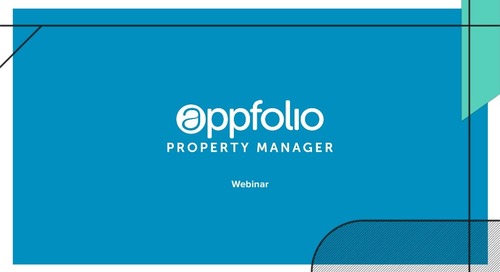 The Impact of Technology on Resident Satisfaction

Resident preferences are shifting when it comes to how they want to interact with their property management companies. It’s important to understand this shift, because after the price of rent, satisfa 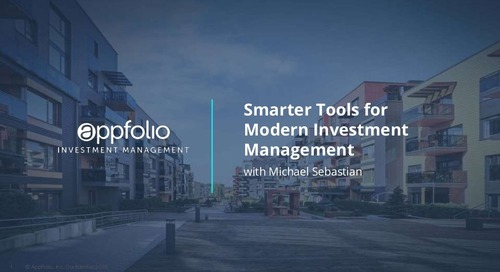 AppFolio Industry Principal Michael Sebastian will discusses how to use AppFolio Investment Management to increase productivity, impress investors, and grow your business 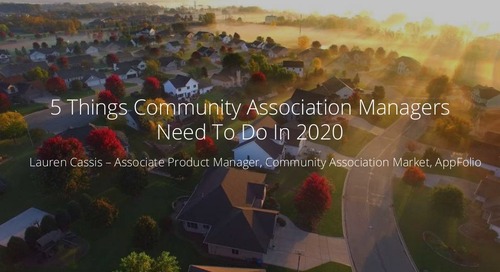 5 Things Community Association Managers Need To Do In 2020

With a new year comes new goals, challenges, and opportunities. Step back for a moment to take inventory of what you have on your plate to accomplish this year, and make sure you have all the tools yo 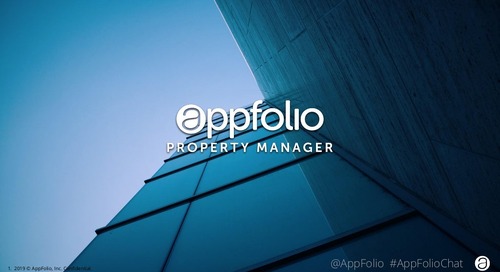 Are you prepared for the changes coming to the real estate industry in 2020? Join us for a panel discussion to discover the trends that will shape residential, commercial, and community association ma 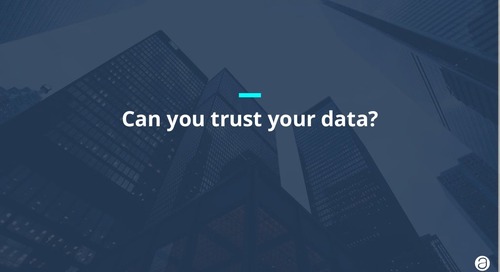 Keeping track of mountains of information is critical to your business, and in order to be successful, you must keep this information highly organized in a streamlined system that sets your back-offic 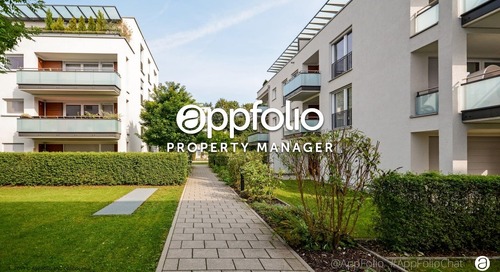 Implementing New Technology: 5 Secrets to Maintaining Productivity and Profitability in the Midst of Change

Although 77.7% of property managers are open to adopting new technology, the decision to introduce new software tools often involves weighing the cost of a temporary productivity dip. But to enjoy the 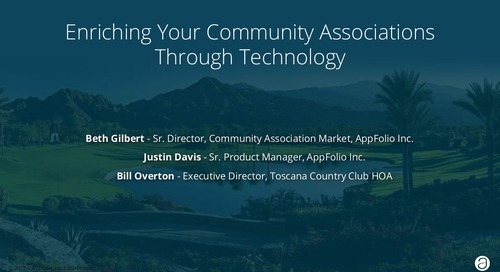 Technology is more ingrained in our society than ever, and the community association management industry is no exception, especially if you want your business to thrive in the years to come. We also u 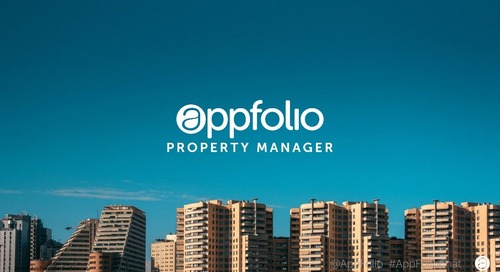 Bridging the Gap: Thriving in the Real Estate Revolution with Stand-Out Experiences

The 4th Industrial Revolution is here, and renters, homeowners, and even employees have come to expect instant, mobile, and modern experiences. In such a competitive market, providing these experience 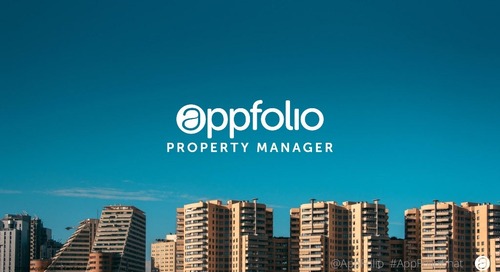 Adding more units isn’t the only way to increase your bottom line. To make your business more profitable, discover 5 ways to reach your goals and grow your income without expanding your portfolio. 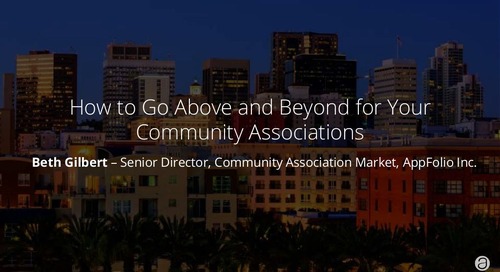 How to Go Above and Beyond for Your Community Associations

Community managers wear many hats. While you’re communicating with your board and homeowners, attending meetings, conducting site walkthroughs, and so much more – how can you ensure that your communit 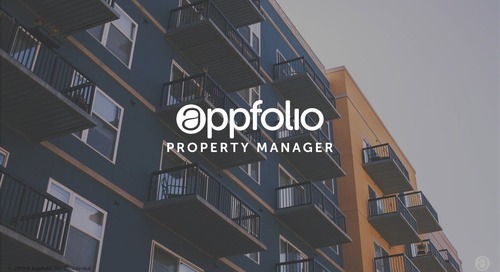 The New Rules of Data-Driven Property Management: How to Turn Your Real-Time Data into Action

Did you know that 4 out of 5 property management companies find it challenging to access the data and insights they need, according to a recent survey by AppFolio and John Burns Real Estate Consulting 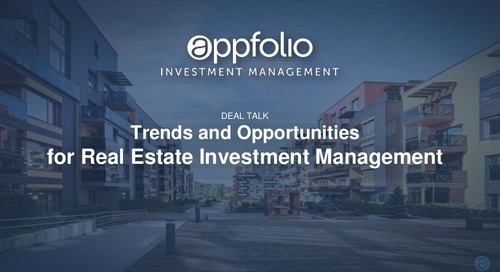 In the latest episode of AppFolio Investment Management’s Deal Talk series, our panel of experts discuss recent research conducted on real estate investors, and how their findings could shape the way 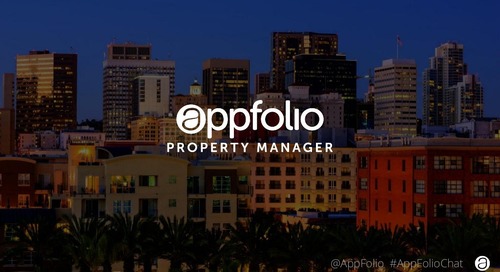 Artificial Intelligence: What Every Real Estate Professional Needs to Know

By enhancing the capabilities of the talented people on your team, freeing up time to focus on providing personal service to customers, and providing the data and insights necessary for high-level st